Mesa County Board of Public Health

Mesa County Public Health is governed by a five member volunteer board, the Board of Public Health. The Mesa County Board of County Commissioners is responsible for appointing these board members who serve a five year term. For more information on the roles and responsibilities of a local board of health, please read Senate Bill 08-194. 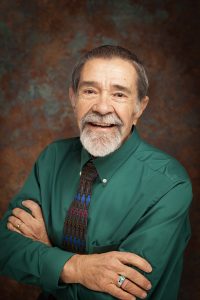 Errol Snider and wife, Michele, own EMS a company that provides consultation, training, and advocacy for healthcare and educational organizations. Errol earned a Bachelor of Arts and Bachelors of Theology degree in 1972. He studied for a Masters in Human Resource Management from the University of Utah. Errol retired in June 2012 after 23 years of service as Hospital Administrator and Vice President of Hospital Services for Family Health West, Fruita, CO. In 2017 Errol became a Certified Patient Experience Professional and began his second career at Family Health West as the Director of Patient-Resident Experience and Chaplain.

Errol’s community and professional service include:

Errol & Michele have seven children, twenty-three grandchildren, and one great-grandson which keep them very involved in the community. 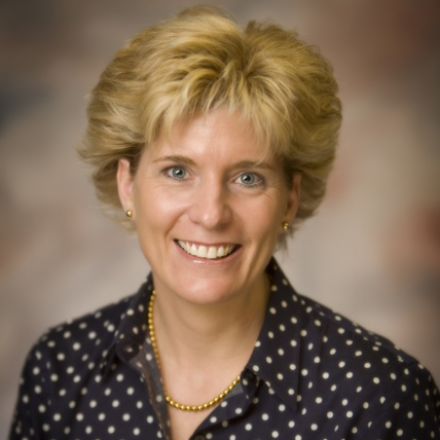 Connie Mack has nearly 25 years of experience working in the healthcare industry. Currently, she serves as the Executive Director of Community Care Alliance, a subsidiary organization of Western Healthcare Alliance providing innovative solutions for value-based care supporting rural hospital members and their communities throughout Colorado and California. In 1991, she earned a B.S. in Exercise Science and Nutrition from Murray State University, Kentucky. In 1993, Connie received an M.A. in Health Promotion, with an emphasis in Corporate and Community Health, from the University of Georgia.

Connie’s professional and community service affiliations and honors include: 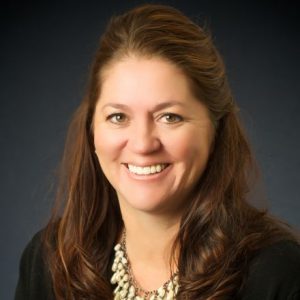 Gretchen Gore currently serves as Director of Mission Integration for St. Mary’s Medical Center, where she has been employed for more than 25 years. In her current role, she oversees the three senior programs that St. Mary’s sponsors: Meals on Wheels, Foster Grandparents, and Senior Companions. She has oversight of the St. Mary’s Ethics Committee and Community Benefit. She received her B.S. in Microbiology from Colorado State University. She earned her Master of Nonprofit Management from Regis University in Denver, Colorado.

Gretchen’s affiliations and honors include:

Gretchen and her husband, Warren, reside in Glade Park, Colorado. They have two adult children: Madeline, a graduate of the University of Notre Dame currently working as a brand strategist for Ogilvy in San Francisco, California; and Marshall, a graduate of the University of Arizona, currently an Ensign in the US Navy stationed in Corpus Christi, Texas as Student Naval Aviator. In her spare time, she enjoys spoiling her two corgis Stella and Jack, exploring the outdoors, and traveling. 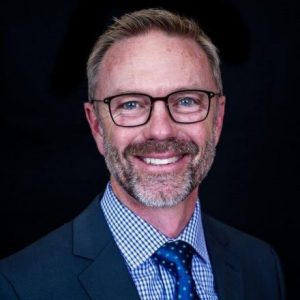 Will Hays has over 30 years of experience working in the mental health and human services related fields. Currently, he serves as the Chief Operating Officer for Hilltop Community Resources, Inc. He has been with Hilltop for more than 20 years and he and his wife, Shawn, have lived in the Grand Valley for 25 years.

Will received a B.A in Philosophy and Religion and Social Science from Flagler College in St. Augustine, Florida in 1989, and a MSSW from the University of Wisconsin, Madison, in 1999. During his time at the UW-Madison, Will focused on Child Welfare and Social Policy and worked as a research assistant at the Institute for Research on Poverty, studying the outcomes of Welfare Reform.

Will’s professional and community service affiliations and honors include:

Will and his wife choose to live in the Grand Valley for the sense of collaboration and partnership among its residents and for the surrounding recreational opportunities. 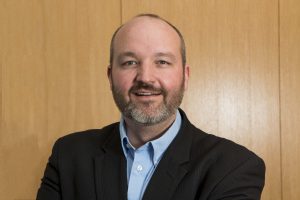 Derek Wagner has 20 years of experience working in public policy related fields.  Currently, he serves as Vice President of External Relations for Colorado Mesa University.  Derek has served in this position for more than 12 years and he and his wife, Adrianne, have lived in Grand Junction for over 20 years.

As Colorado natives, Derek and his wife have chosen to make Grand Junction home due to their love of the outdoors and the wealth of connections our community provides them and their children.