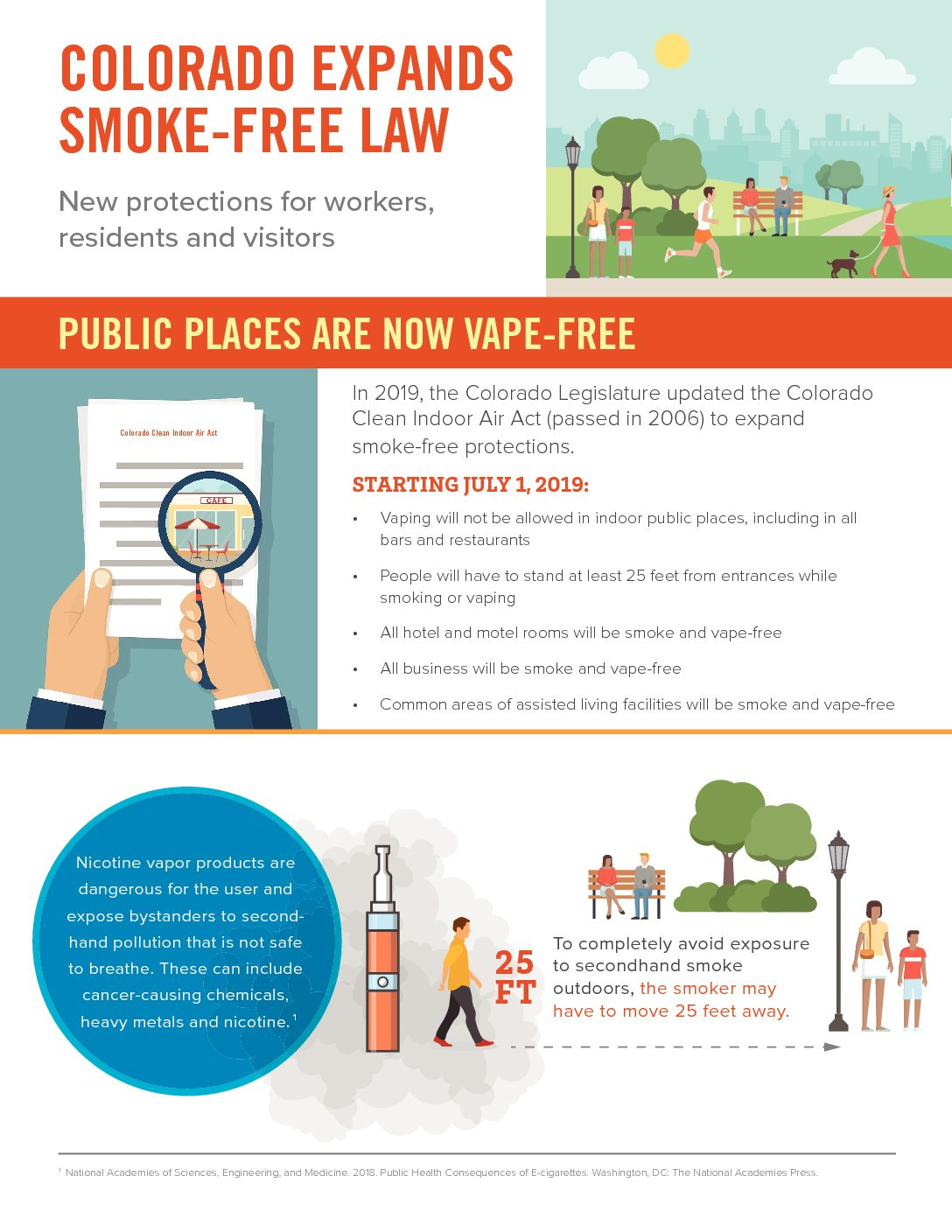 Take a look at this Fact Sheet that outlines the new protections for workers, residents, and visitors.