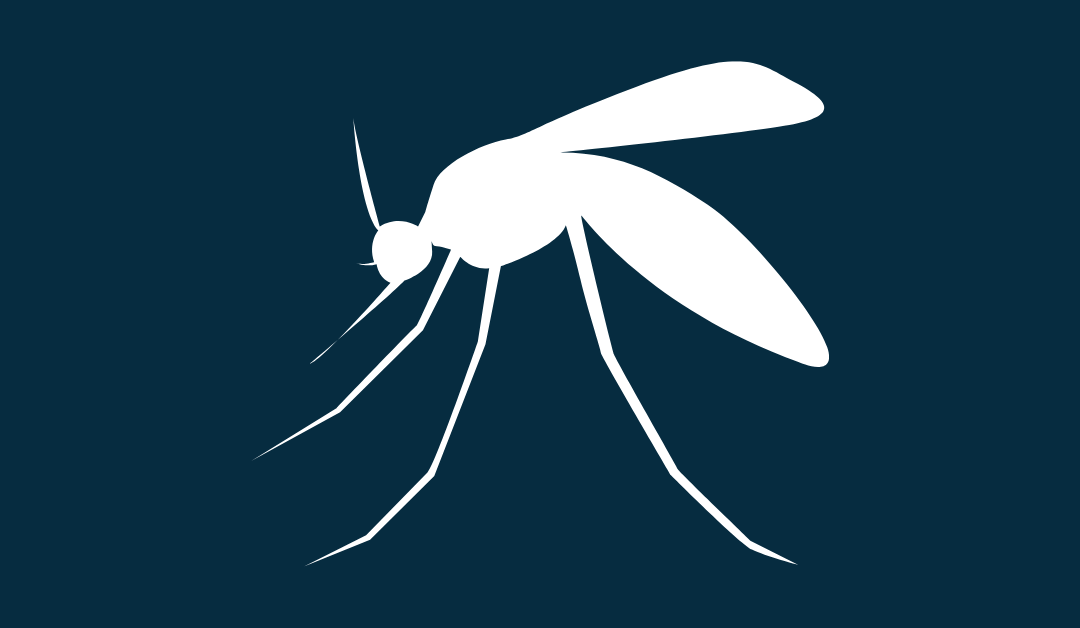 UPDATED SEPTEMBER 22, 2022: There is a second confirmed case of West Nile virus in Mesa County.

Montrose and Delta Counties are experiencing an increase in West Nile virus cases compared to previous years. This year, 40% of the cases reported in Colorado have involved residents of Montrose County or Delta County. According to the Colorado Department of Public Health and Environment, there have been 63 cases of West Nile virus statewide this year, including five deaths. So far this season, health officials are seeing increased mortality with 7.7% of reported cases resulting in death.

There is no treatment for West Nile virus, so prevention is key. This is the time of year when mosquito activity typically peaks, so it’s important for residents to take precautions. The best way to avoid getting West Nile virus is to avoid being bitten by mosquitoes. Increased outdoor activity can lead to increased exposure to mosquito bites so take some easy steps to protect yourself:

The West Nile virus season runs from May through October with case counts typically peaking in September. Of the cases investigated in 2022 in Colorado, 60% have been neuroinvasive and 67% have required hospitalization. Neuroinvasive infections cause symptoms like fever, seizures, altered mental status, movement disorders, rigidity, and other neurologic deficits.

Most people who are infected with West Nile virus do not get sick. In fact, about 75-80% of cases are asymptomatic. For those who do experience symptoms, they can range from mild illness to severe encephalitis, which is inflammation of the brain. People who are over the age of 50 are at the highest risk for severe illness. This is not a condition that spreads from person-to-person.