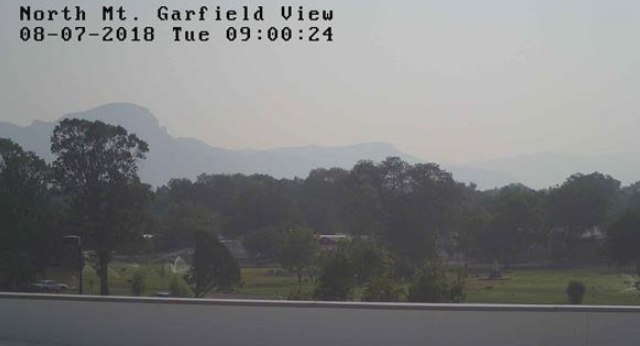 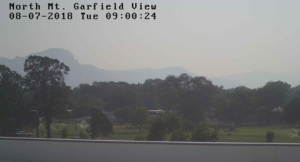 Mesa County Public Health (MCPH) issued a wildfire smoke advisory the morning of Tuesday, Aug. 7 due to smoke from several in-state and out-of-state fires. MCPH will notify residents when the advisory is lifted.

Periods of moderate to heavy smoke can be expected and the highest impact areas include locations near the Bull Draw Fire near the Montrose/Mesa County line.

If visibility is less than five miles in smoke in your neighborhood, smoke has reached levels that are unhealthy.

Click here to learn more about how you can stay healthy during wildfire smoke advisories.