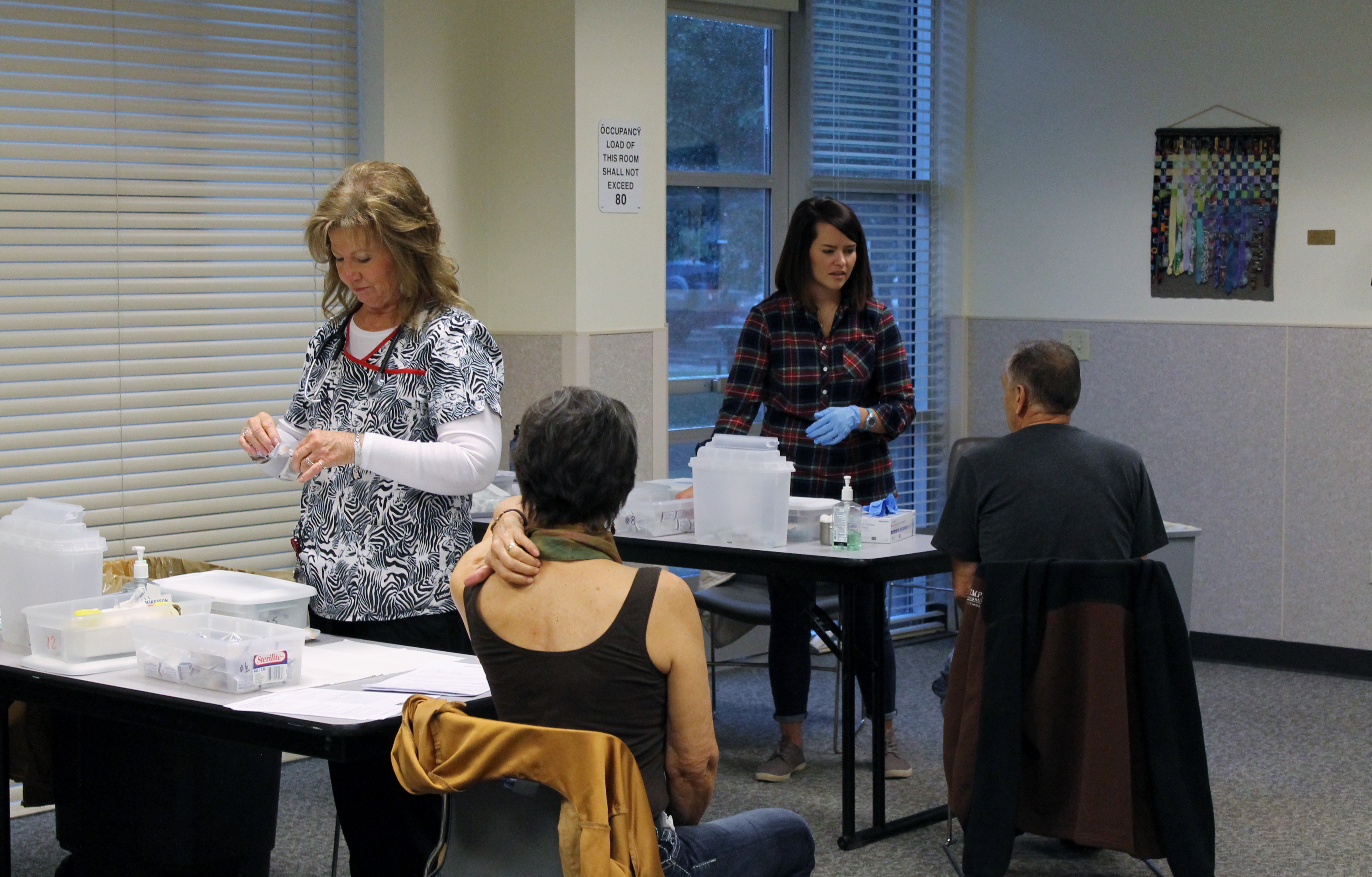 NOW IS THE TIME TO GET A FLU VACCINE 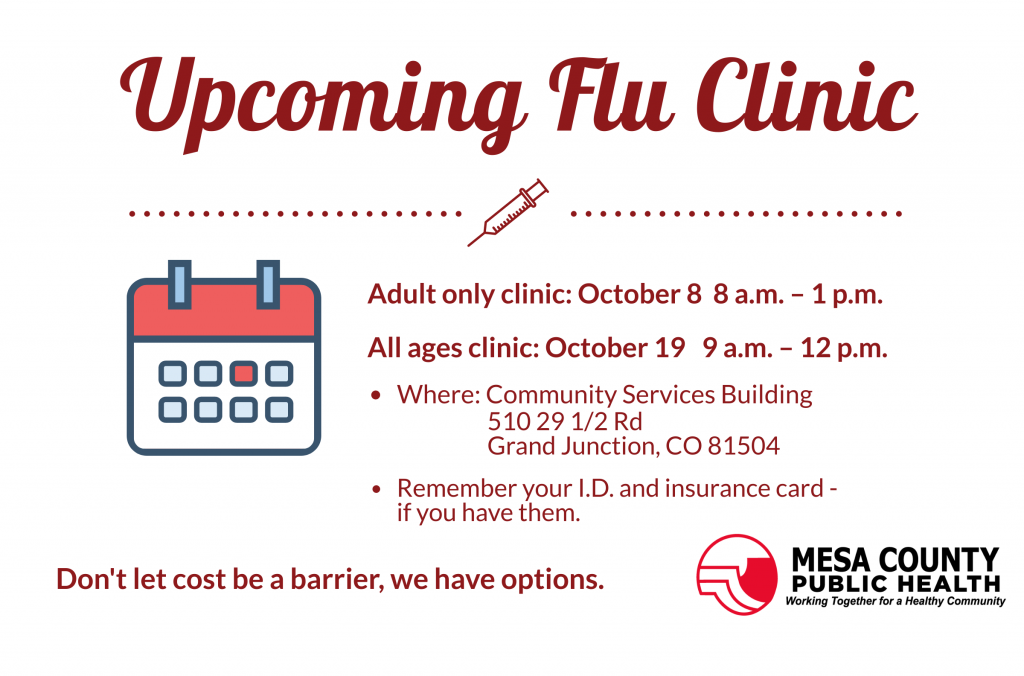 Picture not displaying? click here for dates and times.