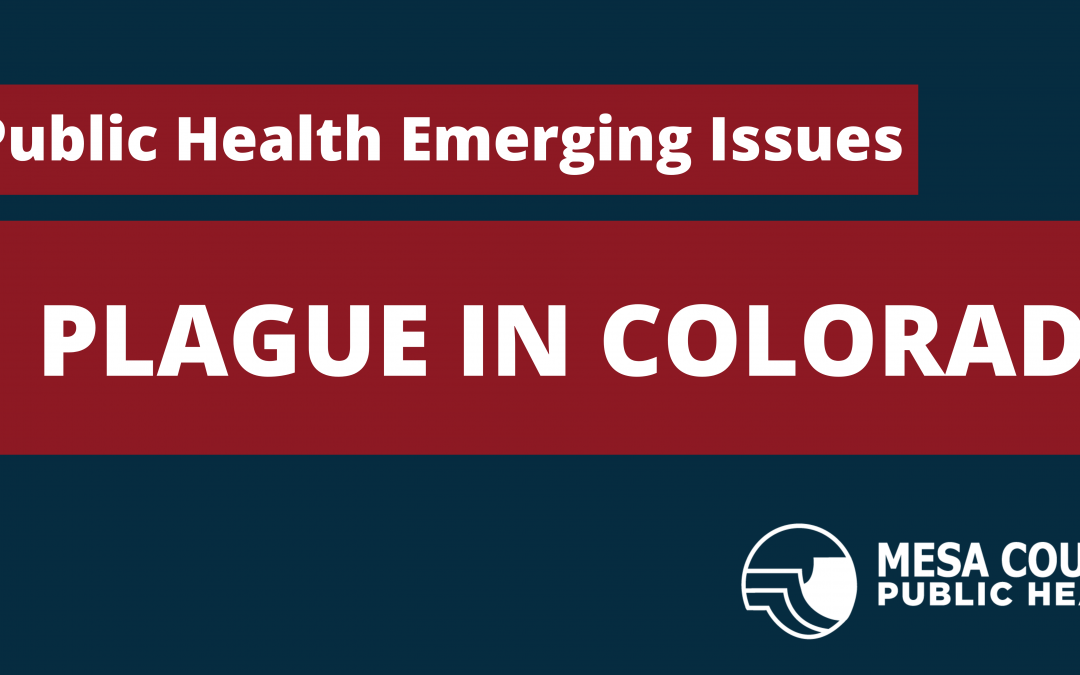 Plague Activity in Colorado: Protect Yourself and Know the Symptoms

If you believe you’ve come in contact with an animal that may be carrying plague or another infectious disease, please contact your medical provider.