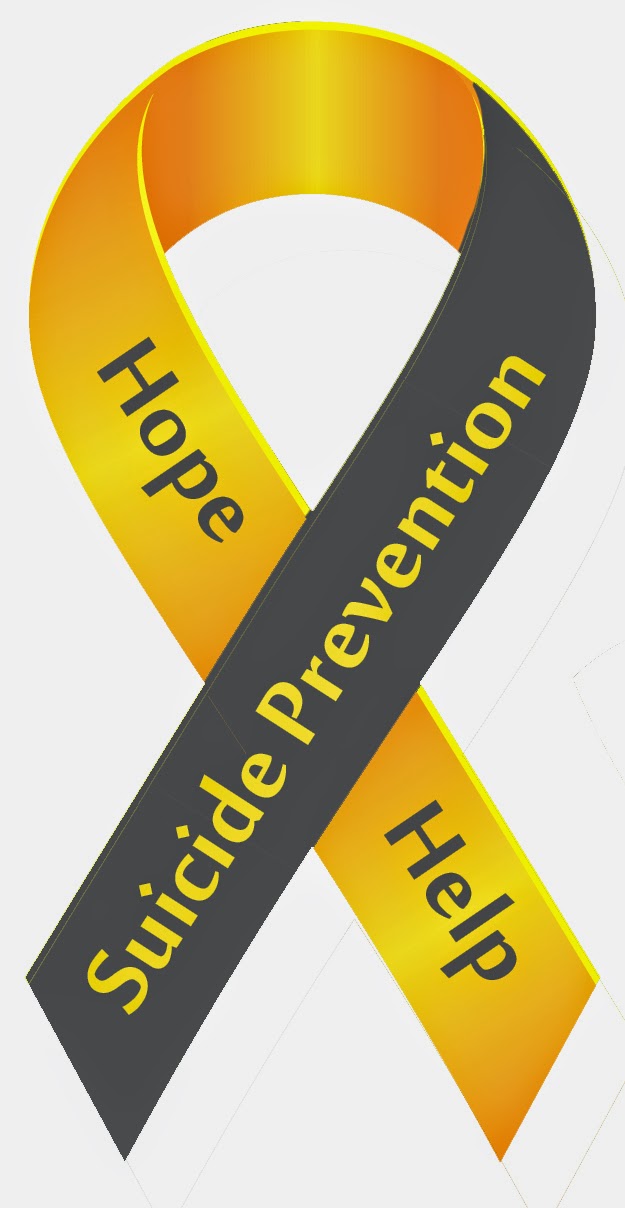 The national theme for this year’s suicide prevention efforts is Connectedness. According to the CDC, strong, positive relationships with others can be protective and prevent against suicidal thoughts and behaviors. Connectedness between individuals can lead to increased frequency of social contact, lowered levels of social isolation or loneliness, and an increased number of positive relationships.

Gov. John Hickenlooper signed a proclamation designating the week of Sept. 7 through 13, 2014, as Suicide Prevention Week. The proclamation indicates that many Coloradans are struggling to cope with the pressures of mental illness, a stressed economy, substance abuse or other factors that render them thinking suicide is their only alternative.

As of September 1st, 2014, twenty Mesa County residents have completed suicide. In addition, hospitalization for suicide attempts by young and middle-aged women have nearly doubled the State rate for the last 10 years.

Everyone is invited to raise awareness about suicide by wearing or displaying yellow and gray on Wednesday, September 10; it is a visual demonstration of support for those suffering from depression, suicidal thoughts and for those families who have been  affected by suicide.