Whooping Cough Cases on the Rise in Western and Southwestern Colorado 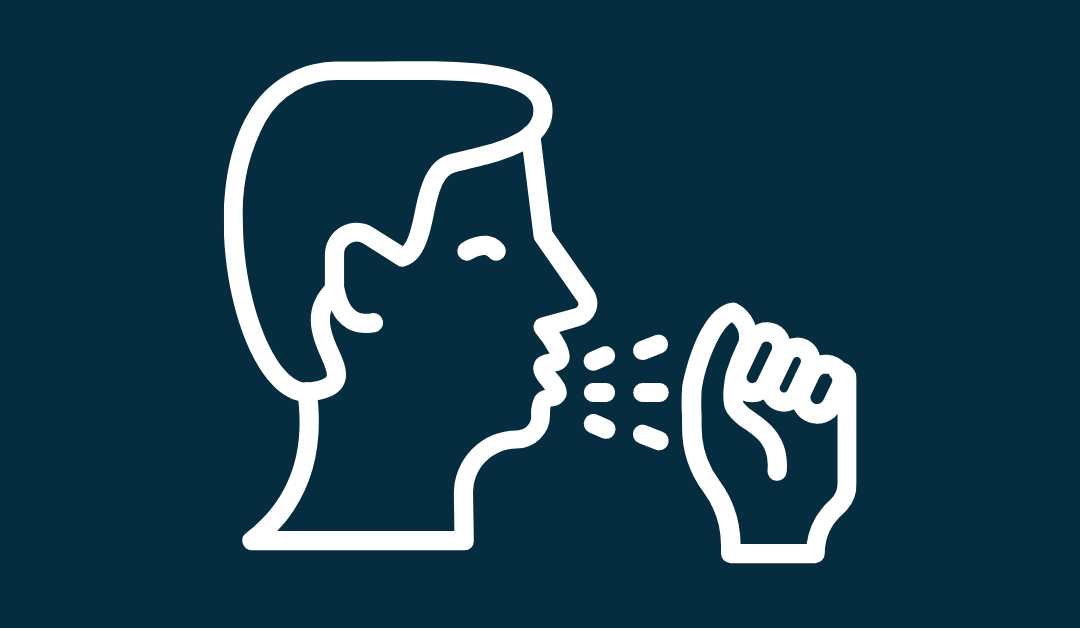 Protect yourself with vaccination. If you are sick, test, treat and remain at home.

Though COVID-19 cases are declining across Colorado, other respiratory infections continue to circulate. Reported cases of pertussis, or whooping cough, were very low in Colorado from 2020 to 2021, but have increased in 2022.

According to data from the Colorado Department of Public Health and Environment (CDPHE), 29 cases have been reported statewide since January, compared to seven cases reported during the same time period in 2021. Of the 29 cases reported this year, 14 were reported since March from southwest/western Colorado including Delta and Montrose counties. The cases range in age from 10 months to 77 years. There have been no reported hospitalizations or deaths and zero cases reported in Mesa County.

Whooping cough is spread when a person who is sick with the illness coughs or sneezes and another person breathes in those droplets left in the air. The illness is known for causing coughing fits, vomiting after coughing, exhaustion, and, sometimes, a high-pitched “whoop” sound during coughing. Whooping cough can be very dangerous for infants younger than a year old, as they are too young to be fully immunized against the illness.

Residents, especially pregnant mothers and those spending time around infants, should make sure they are up-to-date on their immunizations. There are several different types of vaccines that can safely prevent pertussis and other illnesses.  The CDC recommends:

Families are also encouraged to stay home from work, school, or child care when they are sick and to practice good hand washing to help prevent the spread of illness in our community.

MCPH offers DTaP and Tdap immunizations and accepts all major health insurance plans including Medicaid, Medicare, and the Children’s Health Insurance Plan. We also have programs for those without insurance and serve all patients regardless of ability to pay.